Joining the Levelling Up Taskforce for a fairer economy 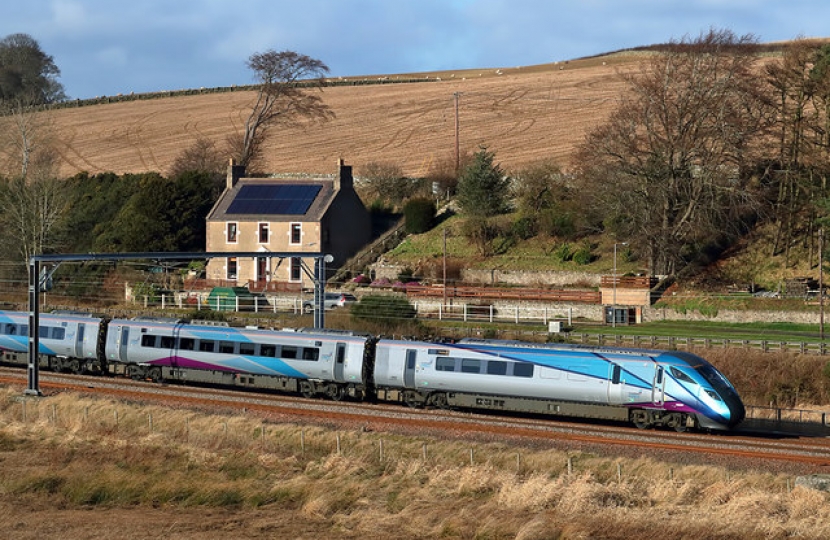 I have joined a group of 30 Conservative MPs to help spearhead the Government’s “levelling up” agenda. The Levelling Up Taskforce represents seats all around the country and will champion ideas to boost Britain’s lagging areas, including some rural parts of North Yorkshire, and ensure that everyone has the opportunity to make the best of their talents, no matter where they are from.

The Taskforce is working with the thinktank Onward which has today produced a report “Measuring up for levelling up.” which looks at how government can best measure progress on levelling up, and examines how the economy has been performing in different parts of the country over recent decades. Together they want to develop policies that work to support the young and old and those in urban and rural areas who feel that they have been neglected by Westminster.

The report reveals that:

●     Since the mid-1990s London has pulled ahead of the rest of the country. Having been the same size as the economy of the north of England as recently as 2004, London’s economy is now a quarter bigger. London’s gross value added (GVA) before the coronavirus crisis was the size of the North plus Edinburgh, Swansea, Belfast, Bristol and Birmingham: it is as though it has added all those national and regional capital cities to itself since the middle of the last decade.

●     On a wide range of measures the UK is one of the most geographically unbalanced developed economies. In Germany 12% of people live in areas where the average income is 10% below the national average, while in the UK 35% do.

●     Opportunity is not evenly spread: In Greater London over 45% of poorer pupils who were eligible for free school meals progressed to higher education in 2018/19. Outside London there were 80 local authorities where richer pupils not on free school meals were less likely than this to go to university.

●     Large cities in the UK grew both their total GDP and their productivity per worker faster than their surrounding areas since 1997. However, on average cities saw slower growth in income per resident than their surrounding areas. That may reflect a different and changing composition to the population in the cities compared to the surroundings (e.g. more students, more migrants, different age groups), and/or reflect faster growth in commuting and commuter incomes.

●     In rural areas defined by the ONS as “sparse”, people’s income levels are 17-18% lower, and are lower even after controlling for people’s age and qualifications.

The levelling up agenda has very strong support in Thirsk and Malton. This has always been a priority for me and by joining this taskforce I want to bring further pressure to bear to make it happen. The coronavirus crisis has only made the case for levelling up stronger and we must get the economy moving in areas that are less well- off and support rural areas such as our communities in North Yorkshire.