One Yorkshire has been rejected, but there is a better option 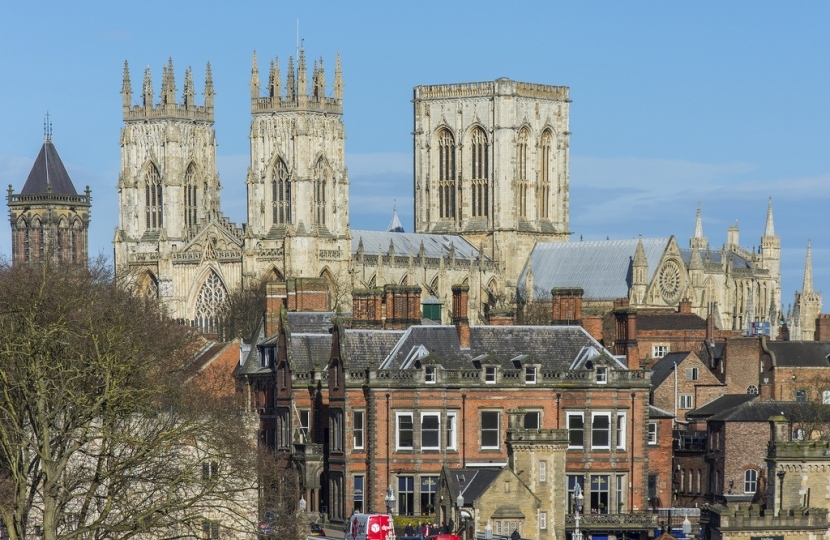 I welcome today’s Government announcement that a single devolution deal for the whole of Yorkshire, known as One Yorkshire, has been rejected. Although this plan has the backing of 18 out of 20 of the region’s local councils the Government has told them that it did not meet “our devolution criteria”.

However, I am very encouraged that the Communities Secretary, James Brokenshire MP, has confirmed that he is “prepared to begin discussions about a different, localist approach to devolution in Yorkshire.” I have been pushing for a more local devolution option centred around city regions in York, Hull, Leeds and Sheffield, each with their own devolution agreement and each with their own Mayor. This would give each city area an opportunity to elect someone truly local who will really understand, represent and look after the needs of local residents and businesses.

The One Yorkshire option would have been a hugely expensive financial burden on Yorkshire taxpayers with spending priorities naturally favouring large urban centres over rural towns and villages. Devolution deals return powers on housing, education, skills, economic development and healthcare, all of which can be delivered in a more joined up way at a city region level. Strategic priorities, such as transport, are already dealt with by the regional body, Transport for the North.

This may appear to be a blow to Yorkshire’s devolution dreams but there is a better option and I hope everyone will come together to support it. City regions are proven to be the most effective way to drive productivity. Tees Valley Mayor, Ben Houchen, is a great example of how an effective leader who is passionate about his area can revitalise a smaller but economically-connected area. I would very much like to see a bid coming forward for a York City Region, to include all the York and North Yorkshire councils.