Austerity is over – great news 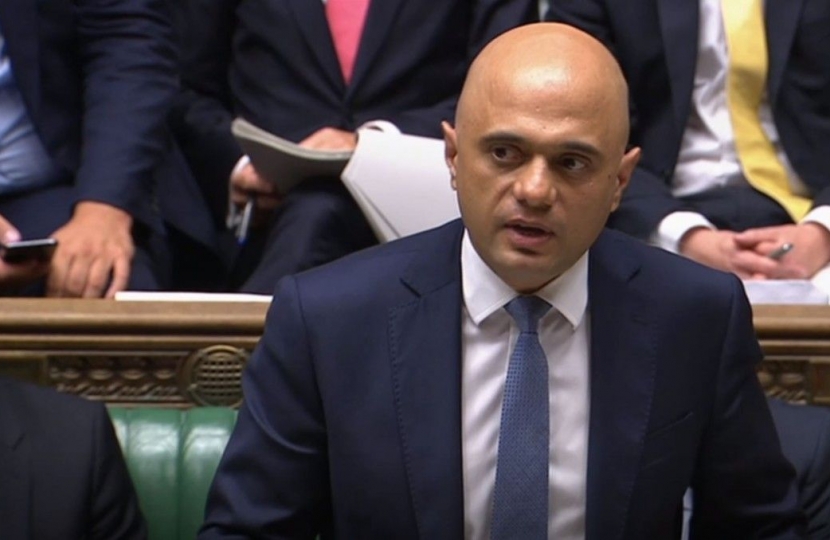 The Chancellor’s spending review heralds the end of a tough era of austerity and is welcome news for the constituency. It will mean everyone, young and old, will benefit from the massive investment in their community and local services.

Rt Hon Sajid Javid MP told the House that North Yorkshire schools, further education, the police, including 20,000 new police officers, the NHS, hospitals, adult social care will all benefit from the extra £13.8 billion he announced today. The Chancellor, who had already doubled Brexit funding this year by making £2 billion more available, has announced a further £2 billion extra to bring the total to over £8 billion to make sure we are ready to leave the EU.

I know how difficult these years of austerity have been for those who provide our local public services and they have been doing a great job despite the cutbacks. This cash, which will not involve extra taxes, is a fantastic boost for our schools, hospitals and for adult social care will make an enormous difference and certainly marks the beginning of a new era.

The Chancellor told the house that “Thanks to the hard work of the British people and tough decisions made by successive Conservative governments over the last decade, we are now turning the page on austerity and beginning a new decade of renewal. This will give every department certainty over their budgets for next year, as we focus relentlessly on making sure we’re ready to leave the EU on 31 October, whatever the circumstances.”