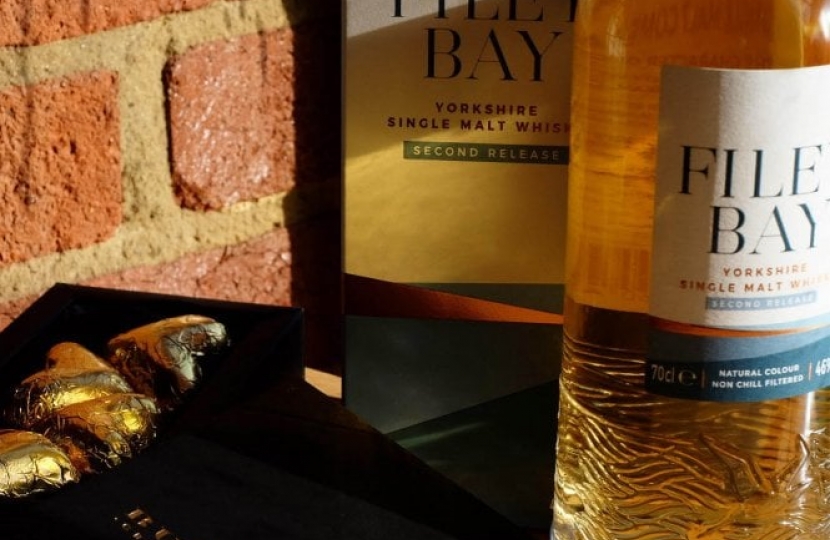 It’s very important that businesses across the constituency support the Government’s plans to ensure continued seamless internal trade within the UK after we have left the Transition Period at the end of December.

The UK’s internal market has existed for hundreds of years and supports jobs and livelihoods across the country. English businesses today are key suppliers to many industries concentrated in Scotland, Wales and Northern Ireland, and English retailers, including many in Thirsk and Malton, sell goods from across the Union. At the end of the Transition Period, hundreds of powers previously exercised at EU level will flow directly to the UK Government and devolved administrations of Wales, Scotland and Northern Ireland. To allow each home nation to take full advantage of these new opportunities presented by Brexit, and to ensure businesses can continue to trade freely trade across the UK as they do now, the Government will legislate to maintain the UK Internal Market and to ensure that new barriers to trade do not emerge within the UK as EU law falls away.

I am fully supportive of these proposals because I know businesses across the constituency rely on being able to trade freely and seamlessly across the four home nations, as they have done for hundreds of years. Many businesses depend on trade with the home nations more than any other trading partner and it is hugely important, post COVID, that we ensure this continues. In fact 70% of the UK economy is derived from domestic activities. So, as an example, if local producers sell some of their delicious North Yorkshire pies, ice creams or local beer to Scotland or Wales they will not have to create different packaging. The government has launched a consultation which closes on August 13th and I would urge as many businesses as possible to make their views known.

Business Secretary Alok Sharma MP said “Without action to preserve the status quo of seamless internal UK trade businesses could face barriers to trade from regulatory differences in different parts of the UK. This could undermine fair and open competition in the UK Internal Market, discourage investment in the UK, and introduce additional and unnecessary bureaucracy and costs. For example, Scotch Whisky producers could lose access to supply from English barley farmers, unnecessarily putting jobs at risk in both nations”.

More details about the consultation can be found here: https://beisgovuk.citizenspace.com/trade/uk-internal-market.