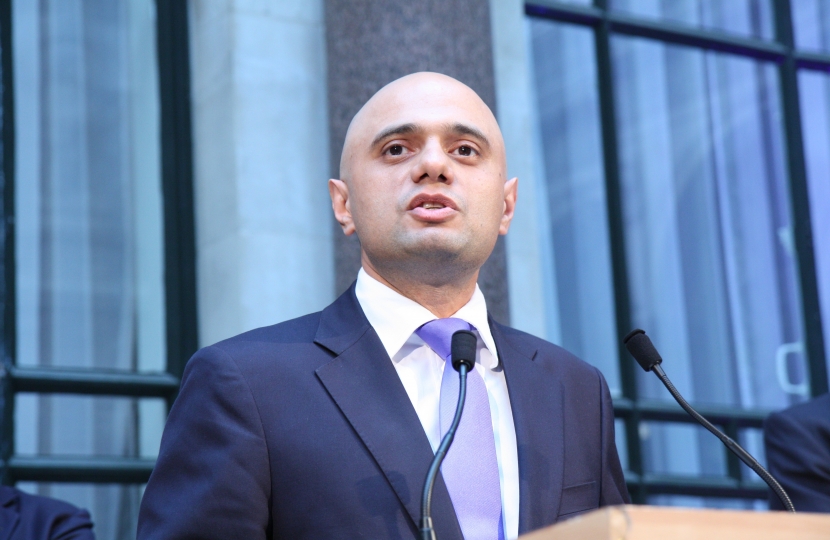 I am delighted to have co-signed a letter to the Home Secretary, Sajid Javid MP, asking him to stop visa fees for members of the Commonwealth Armed Forces Community who wish to settle in the UK.

The current legislation exempts Commonwealth personnel from immigration controls during their period of service and, upon discharge, they are eligible to apply for Indefinite Leave to Remain (ILR), providing they have served for a minimum of four years.

In the letter we argue that “the application costs for a single person for ILR have increased 119% in the past five years to £2,389. This means that a service leaver wishing to settle with his spouse and two children would face a bill of almost £10,000 to continue to live in the UK”.

This is not just a very high cost for servicemen and women but it also doesn’t reflect the respect in which all those who are prepared to put their life on the line for our country are held. I think it makes our country look mean-spirited and this is very regrettable. Their commitment to our nation should never be forgotten and they should never be put in a position where their families could be split up because they cannot afford these fees.

At the moment many service leavers are forced to rely on financial support from charities such as the Royal British legion, or else face either leaving the UK or separating their family unit.

In October 2018, there were 4,710 regular and reserve Commonwealth citizens in active service with approximately 400 service leavers applying for ILR each year.