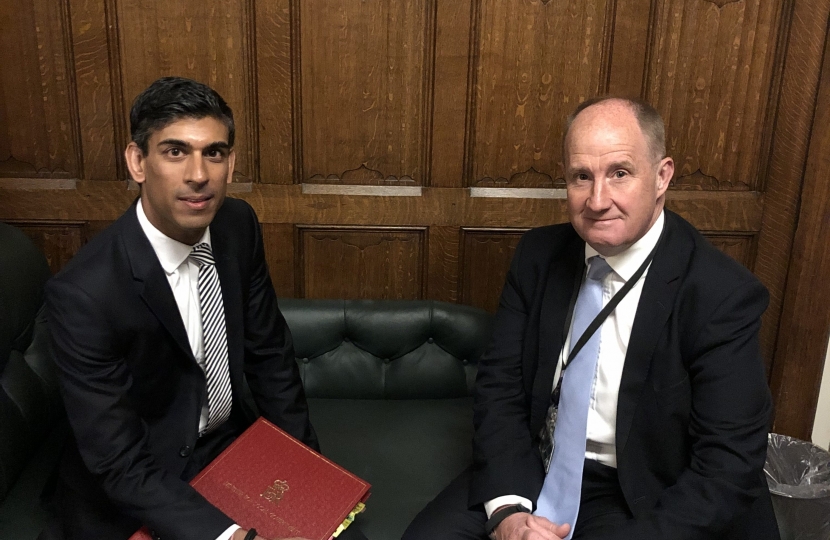 I am working with the Minister for Local Government, Rishi Sunak MP, to bring about reforms to the council tax collection processes used by local authorities. I identified the problem on a visit to debt collection agency, Orbit, based in Malton, who specialise in taking an understanding and supportive approach to customers who are struggling to pay their utility bills. Local authority debt collection is currently a contributory cause of debt and poverty, whilst utility debt is being much more successfully managed using a more collaborative approach. According to the Citizens Advice, forty percent of overall problem debt can be apportioned to the Council tax, as opposed to twenty one percent in 2011, whilst utility debt (including water and electricity) rose much less quickly to twenty six percent in the same period.

There is a growing recognition that using best practices in debt collection improves collection rates whilst easing financial pressures on those who are having difficulty paying their bills. This is another example of how we can help those in debt and poverty without any cost to the taxpayer. We need to look at how much people can pay and when so that their repayments fit around their other financial commitments.

Reform is also recommended by the Treasury Select Committee “By bringing central government and local authority debt collection practices consistently in line with industry best practice, the Government has the power to make a significant difference to the burden of problem debt in a short space of time.”

The 2018 National Audit Office endorsed this view in their report on Tackling Problem Debt stated, “Established best practice in how to assess the affordability of repayments, promoted by the Money Advice Service, is used by only 19% of local authorities and is not used as standard by government Departments.”

This is also important to me as Co-chair of the All-Party Parliamentary Group for Poverty has had several meetings with Mr Sunak and has raised the issue in the House on a number of occasions including this week in Local Government questions in the House. The Minister confirmed that he will be bringing forward proposals in this area shortly.