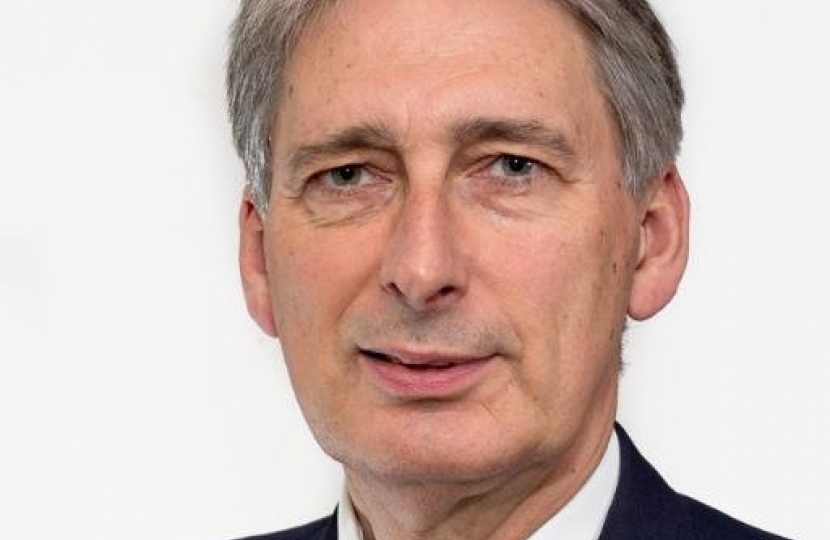 There was good news for all ages in this budget. In his first Spring budget (which is now to be moved to the Autumn) the Chancellor of the Exchequer made skills and training, education and social care his top priorities.

Philip Hammond announced the most ambitious post-16 education reforms since A-levels were introduced 70 years ago. He said that the Government  will provide funding to increase the number of training hours for 16-19 year old further education students by over 50 per cent, with 15 new technical routes and a high-quality work placement for every student. Once this programme is fully rolled out the government will invest in an additional £500 million a year in 16-19 year olds, giving them the technical skills they need to succeed in the world of work, and giving businesses the edge they need to compete in a new, global Britain.

This Budget announced funding for a further 110 new free schools, on top of the current commitment of 500, alongside an additional £216 million over the next three years to look after our existing schools, taking total investment in school conditions to well over £10 billion in this Parliament.

There was also  additional grant funding of £2 billion to social care in England over the next three years, and £400 million between Scotland, Wales and Northern Ireland, with new measures to support more joined-up working in the worst-performing authorities. Alongside that, there will be a further £100 million available immediately for up to 100 new triage projects at A&E in English hospitals in time for next winter. This will provide immediate benefit to the NHS, and stands alongside a commitment to deliver a £10 billion real terms increase in annual NHS funding by 2020.

In addition, transport spending of £90 million pounds is to be set aside for the North of England to address pinch-points on roads such as the A64.

Small business worried about increases in business rates will welcome the Chancellor’s announcement that business rate rises will be capped at £50 a month for those leaving small business rate relief. For pubs where the rateable value is less that £100,00 ( 90% of pubs) there will be a discount of £1000. Mr Hammond said that there would be a £300m discretionary relief fund available to local authorities to tackle issues in their areas.

In other measures  the National Living Wage will rise again to £7.50 in April – an income boost of over £500 for a full time worker this year.

The personal allowance will rise for the seventh year in a row, benefitting 29 million people and meaning a typical basic rate taxpayer will pay a full £1,000 less income tax than in 2010. The higher rate threshold will rise to £45,000, and savers will have access to the new NS&I bond announced at the Autumn Statement. And the Universal Credit taper rate will be reduced from 65 per cent to 63 per cent – a tax cut for 3 million families on low incomes.

There will be more to help families with the cost of childcare. With the roll-out of our Tax-Free Childcare policy and the doubling of free childcare for working parents with three or four year olds, a young family with a three year old and both parents working will receive free childcare worth around £5,000 a year from September.

In addition, transport spending of £90 million pounds is to be set aside for the North of England to address pinch-points on roads such as the A64.

Mr Hollinrake said that he thought it was a fair budget and he particularly welcomed the increase in funds for social care. He said that £2billion is a great deal of money and is much needed. He also welcomed the support the Chancellor is giving to small businesses to help with business rates. Mr Hollinrake said that it shows that the Chancellor is prepared to listen to his colleagues who have passed on concerns from constituents.