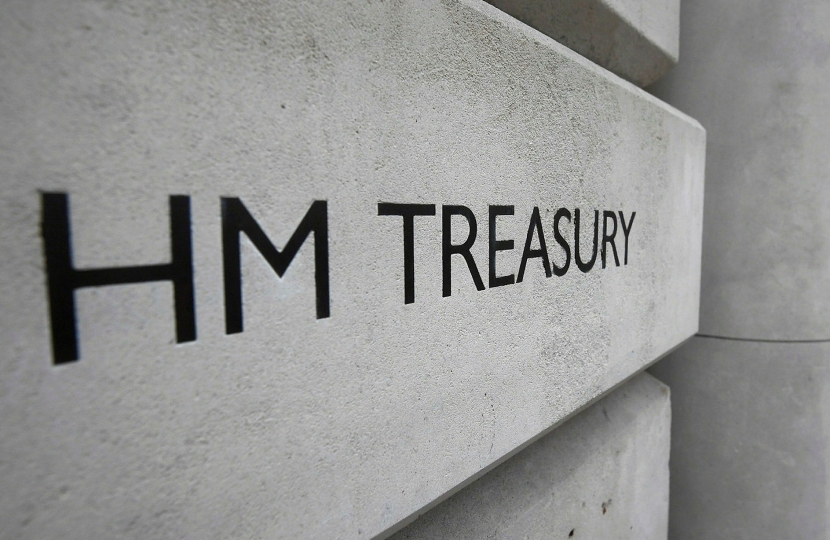 A number of constituents have asked why I voted against the Labour amendment to the Finance Bill to unilaterally agree to President Biden’s plan for a global minimum corporation tax.

The 'minimum tax proposal', formerly known as OECD's Pillar Two and now often referred to as the 'Biden tax plan', raises taxes for multinationals in the countries where they are headquartered, so under this proposal the profits diverted into tax havens would be transferred to the US, not the UK. In fact, if only the minimum tax proposal was agreed, the UK would tax the likes of Amazon, Google or Facebook less as the government has to abolish the Digital Services Tax as a condition of the agreement, which was introduced as a short-term proxy to increase the tax take from these giants.

For the UK to fairly tax these organisations there must also be a deal on the OECD's 'Pillar One', which would transfer rights to tax profits to the place where the sales were made. We don't currently have these rights, which is the primary reason that some multinationals are under-taxed in the UK.

President Biden has suggested the US might agree to some form of a Pillar One deal covering the world's top 100 companies, but the details are very vague at this stage. An historic step toward fair taxation is within our grasp, but we need to play our cards right, not play to the crowd.

Very inspiring visit to the Scarborough Construction Skills Village today. It was wonderful to meet these young, bright, enthusiastic apprentices and their excellent trainers.