Food standards will not be lowered in future trade agreements 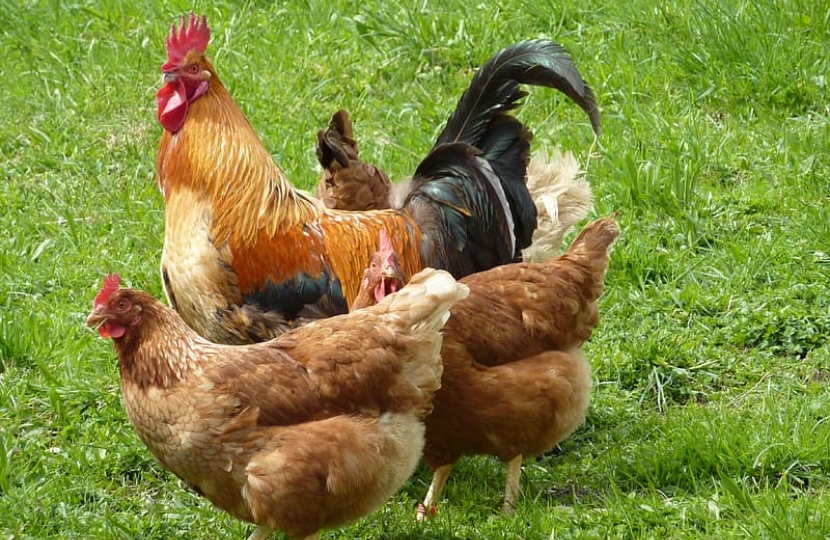 I do understand that there is a good deal of concern about this. As I have said many times the Government has been clear that in all of our trade negotiations, we will not compromise on our high environmental protection, animal welfare and food standards.

The Government has listened carefully to peers, farmers and other stakeholders, prompting us to make a number of changes to the Bill. We have committed to publish food security reports at least once every three years, rather than every five years as originally envisaged. In order to provide farmers and land managers with the information they require to plan ahead, we have included a new requirement to publish Multi-Annual Financial Assistance plans 12 months in advance of a plan coming into force. We have also made several changes requested by the devolved administrations, and I am pleased to note that each of the devolved legislatures have now given legislative consent for the Agriculture Bill.

Whilst I do have sympathy for some of the amendments, I did not think they were necessary. To correct a common misconception, the EU itself does not ban food products on the basis of standards. It does, however, ban certain products such a chlorinated chicken and hormone-raised beef on safety grounds. These restrictions will automatically be transferred into UK law when the transition period ends on the 31st December 2020. The EU stipulates minimum food standards in its trade deals and the UK will take a similar approach in its trade negotiations.

As a result of the concerns raised by myself and many other MPs and the food and farming sector, the Government has established a Trade and Agriculture Commission which is to advise ministers on how to seize new export opportunities whilst ensuring animal welfare and environmental standards in food production are not undermined. The new commission includes representatives from farming sector, retailers and consumers from across the UK and will be chaired by Tim Smith, former head of the Food Standards Agency. Minette Batters, President of NFU England has also welcomed this approach describing it as a “hugely important development in ensuring UK farming’s high standards of animal welfare and environmental protection are not undermined in future trade deals.”

The amendment changing the role and structure of the Trade and Agriculture Commission was unnecessary given the strength of membership, its broad representation and extensive remit. Moreover, the UK will maintain a strong institutional framework for upholding the quality and safety of the food we import and consume through a range of Government departments, agencies and bodies such as the Food Standards Agency, Food Standards Scotland, the Animal and Plant Health Agency, the Veterinary Medicines Directorate and the Health and Safety Executive.

I want to encourage tradespeople to get certified by TrustMark so they can access a range of new work installing energy efficiency measures over the coming months. Only TrustMark-registered businesses can be a Green Homes Grant installer which means they must qualify against Publicly Available Sp