Frustration over slow progress of A64 dual carriageway 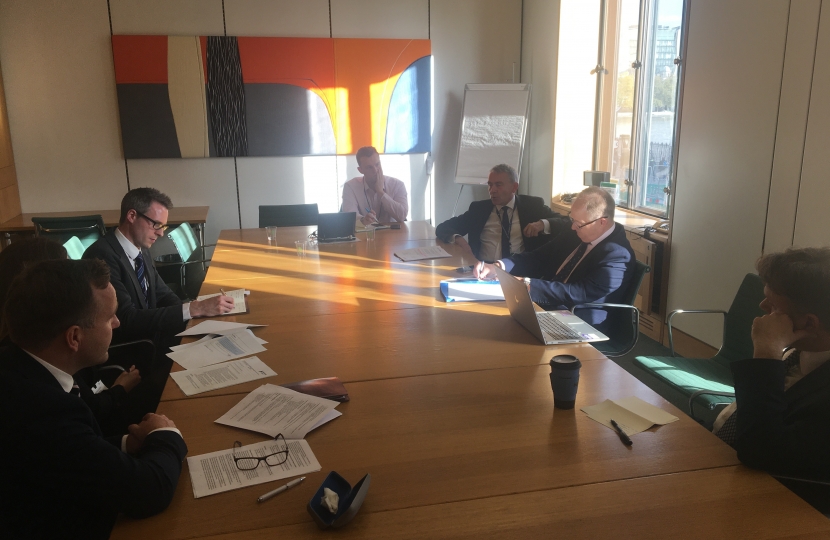 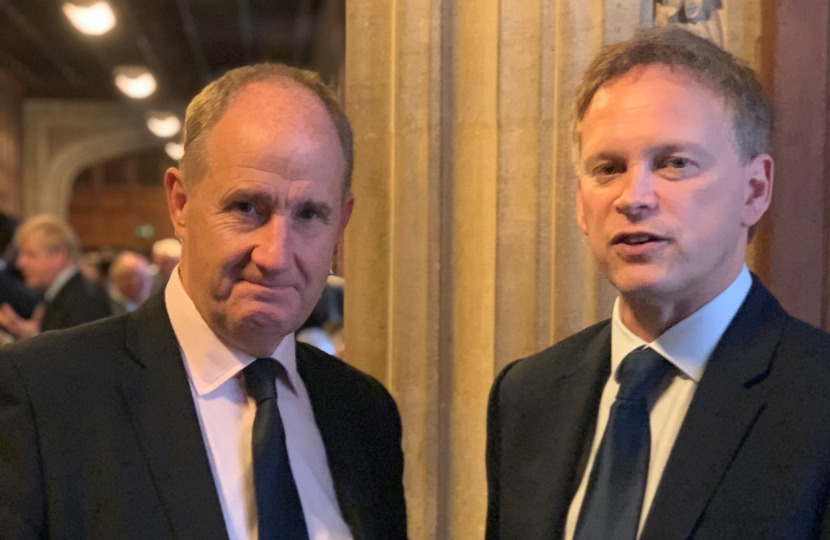 Two of my North Yorkshire parliamentary colleagues and I met Highways England again to urge them to provide the necessary business case reviews as soon as possible to inform the decision about whether the much needed A64 dual carriageway will be included in the RIS2 (the road investment strategy post 2020) which is expected to be announced in November. I repeatedly asked why Highways England’s assessment of the need and value for money of the improvements has gone from medium to low in the space of a few years, when the overall cost of £300 million remains the same.

We cannot stress the urgency of this enough. Time is running out. We need to ensure that the full facts are available before a decision is taken. Dualling between Hopgrove and Barton Hill will make a massive difference to businesses, tourists and local people who are fed up with the delays caused by bottlenecks on the A64. We want Highways England to provide details of its analysis to support its claims that the need and value for money of these improvements is now lower than it was since it carried out its initial studies in 2014.

In response Peter Mumford, Highway’s England Executive Director for Major Projects, said that they acknowledged that the A64 dual carriageway was an important project but it was also competing with other road projects elsewhere in the country for inclusion in RIS2. He also said that the recent announcement that funding has been confirmed for the dualling of the A1237 ringroad between Rawcliffe and Hopgrove is likely to lead to more traffic on that stretch of road and would support the case for improvements to the A64. Mr Mumford promised to review the capital and procurement costs and report back as soon as possible.

Robert Goodwill MP (Scarborough) and Julian Sturdy MP (York Outer) both made forceful cases in favour of the dual carriageway. They said the A64 is such a “nightmare” that freight companies avoid using it which is detrimental to existing businesses and deters new businesses from starting up which overall is having a very negative impact on the regional economy. The case for the A64 dual carriageway also has the support of Nigel Adams MP (Selby and Ainsty) and Greg Knight MP (East Yorkshire) and the A64 Growth Partnership which includes Local Enterprise Partnerships, NYCC, Ryedale DC and businesses.

I have also had a further meeting with the Chief Secretary to the Treasury, Rishi Sunak MP and the Secretary of State for Transport, Grant Shapps MP to press the case and another meeting is being arranged with the Roads Minister, Baroness Vere soon to discuss our concerns further.