Government must act more quickly to prevent another Grenfell-grade disaster 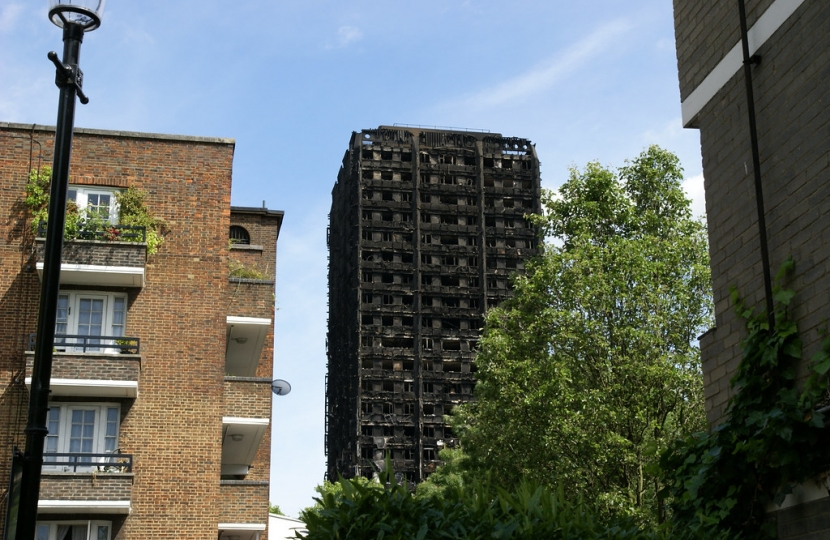 Urgent action to reform the building and fire safety regime is needed. I am deeply concerned that the Government is still not doing enough to remove dangerous cladding from existing buildings.

A report commissioned by the Housing and Local Government Select Committee, upon which I serve, says that in the two years since the Grenfell Tower fire, the Government has been “far too slow” in bringing about change and it calls on the Government to recognise the need for urgency.

The report warns that the £200 million that the Government has set aside for the remediation of private sector residential buildings with ACM cladding will not be sufficient. It also says that the Government has failed to provide funding for other forms of potentially dangerous cladding materials currently found on hundreds more existing residential and high-risk buildings. The committee makes it clear that delay is no longer an option and the Government must fulfil its moral duty to ensure buildings are safe by setting out a firm timescale for removal.

Mr Hollinrake said “The Grenfell Tower fire was an absolute tragedy and should not have happened. We must do everything we can to prevent another disaster like this as quickly as possible. It’s now a year since the publication of the final report of the Independent Review of Building Regulations and Fire Safety, and the Government has only recently started consulting on its proposals for the new regulatory regime. It now needs to set a realistic and short deadline for the removal of dangerous cladding, supported by adequate funding and sanctions for building owners who fail to make their buildings safe within a reasonable timeframe.”

The Committee said it is also concerned to hear from survivors of the Grenfell Tower fire that, for many, the quality of their new permanent housing is very poor and that they have not received the health screening services they were told they would get.

Chair of the Housing, Communities and Local Government Committee, Clive Betts MP said: “We are two years on from the Grenfell Tower disaster and the Government is far behind where it should be in every aspect of its response. Further delay is simply not acceptable. The Government cannot morally justify funding the replacement of one form of dangerous cladding, but not others. It should immediately extend its fund to cover the removal and replacement of any form of combustible cladding – as defined by the Government’s combustible cladding ban – from any high-rise or high-risk building”.

I would like to pay tribute to the victims and survivors of the Grenfell Tower fire and thank them for giving evidence to the inquiry.