Inquiry into how courts deal with domestic abuse is good news 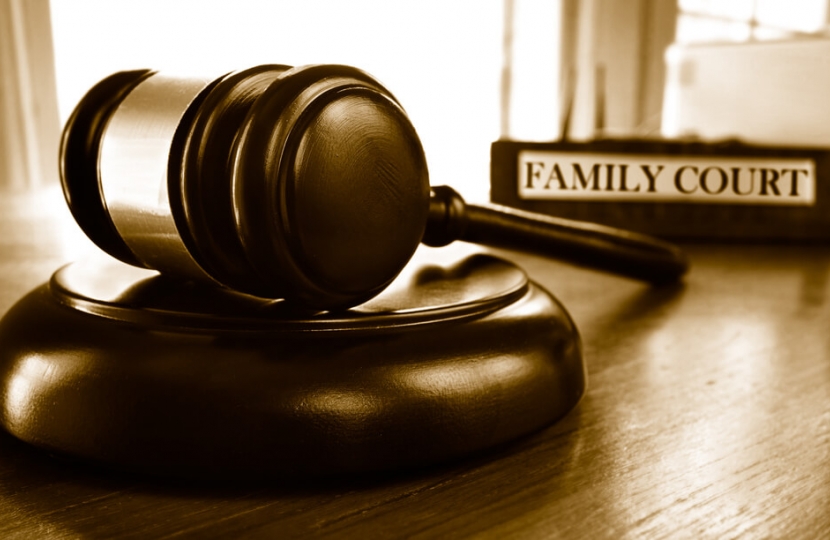 I am delighted that the Government is launching an inquiry into how family courts protect children and parents in cases of domestic abuse and other serious offences following a letter I co-signed to the Secretary of State for Justice.

At least four children have been killed by a parent in the past five years after a family court granted access and many others have reported that their abusive ex-partners were granted unsupervised contact with their child. This includes one case where a man serving a 35 year prison sentence for multiple rape was offered the opportunity to seek access to a child born as a result of the rape.

In the letter to David Gauke MP, we say “The lack of transparency in the family courts, while essential in maintaining the privacy of families and children, does not allow scrutiny and masks decisions that are made contrary to the interests of victims of domestic abuse, rape and violence or their children. We are therefore calling for an independent inquiry into the treatment of victims of domestic abuse and violence in the family courts to establish the extent of the problem and if more fundamental reform is required to address this issue.”

I’m grateful to the Secretary of State for responding so promptly. We all want the same outcome, which is to ensure that no more children die or are harmed or abused following a contact decision by the family courts. The child’s welfare must be or paramount importance and all circumstances should be taken into consideration before access is granted.

In a further letter to the Secretary of State the MPs call for the inquiry to be independent so that they can be ‘free to deliberate and make recommendations independently of ministers” They also make the point that, for the inquiry to be effective, the voice of survivors must be heard on the panel because it is “only their experiences and their bravery in speaking out which has shone a light on some of the hidden injustices taking place in the family courts. Their experiences are integral to the process and their voices must be heard”.

The MPs are also calling for an independently-run data collection exercise within the Family Courts, which would be published and available to stakeholders and the public.