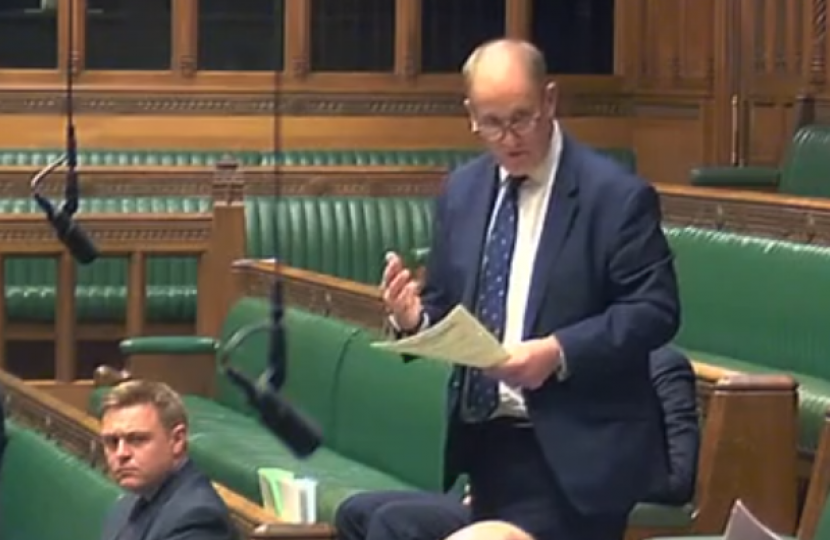 I am delighted that my Private Members Bill, which I introduced in 2017 comes into force in April meaning that employed parents have an entitlement to two weeks’ paid leave if they lose a child under the age of 18 or suffer a stillbirth.

Until now the entitlement was just three days and there was an expectation that employers would be caring and compassionate to grieving parents, which was not always the case.

I really hope this makes a difference to any parent who has to go through such a traumatic experience. I’d like to pay tribute to my colleague Will Quince MP (Colchester) who introduced a similar Bill but which ran out of parliamentary time and to mothers like Lucy Herd who lost her son, Jack, after whom the law is named, and who has campaigned for 10 years for a change in the law.

The new measure is expected to help up to 10,000 families a year and is the longest paid bereavement bill in the world. I was very moved by the stories that my colleagues and many others shared about their own experiences as the Bill progressed through Parliament. This and the support I received from Government had helped ensure that Jack’s law is now fit for purpose.