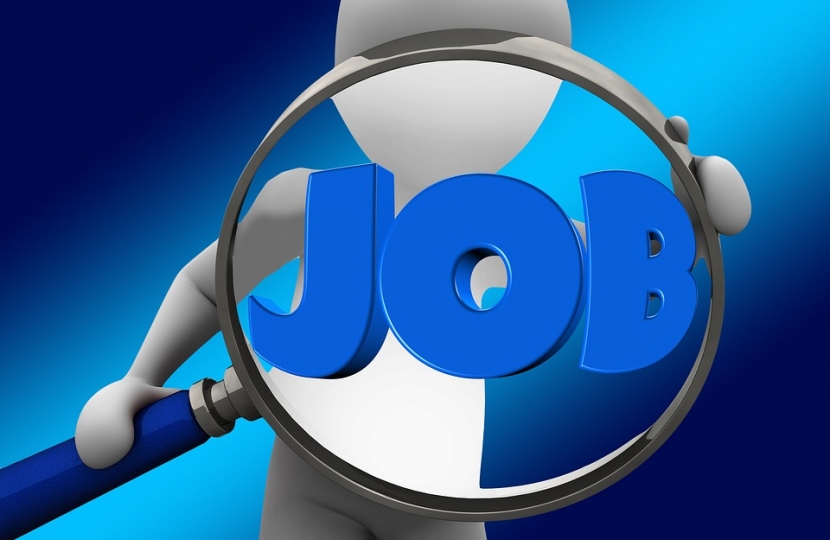 The UK’s overall unemployment figures has dropped to its lowest national rate since 2005 with 2.5 million people back in work compared with 2010.

Mr Hollinrake said ‘Today’s figures show that the Government’s long term plan is delivering more security, transforming life chances and providing opportunities that give families in Thirsk and Malton the best chance to get on in life. Each new job means that the worker and their family have the security of a pay picket and I am delighted by this good news’