Kevin Hollinrake Sworn in as MP 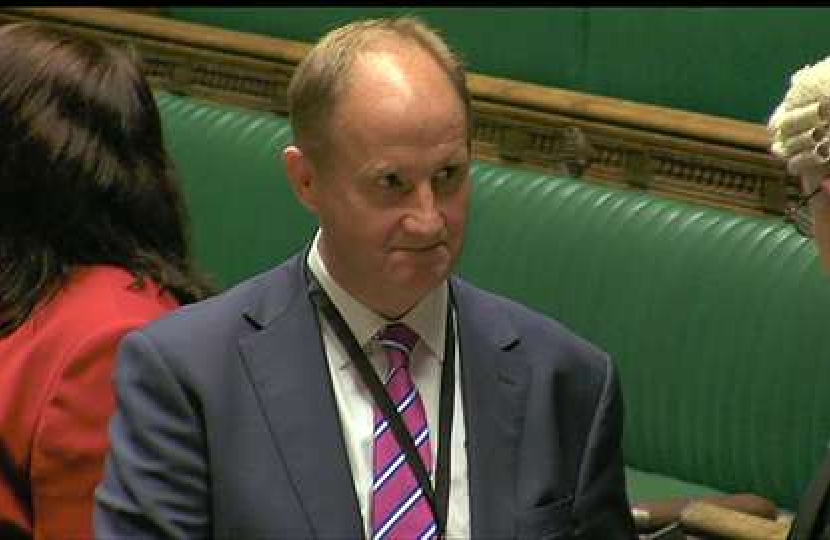 Kevin Hollinrake was one of the 650 MPs to swear allegiance to Her Majesty the Queen.

Under the Parliamentary Oaths Act 1866 members of both Houses of Parliament are required to take an Oath of Allegiance upon taking their seat in Parliament, after a general election, or by-election, and after the death of the monarch. Until the oath or affirmation is taken, an MP may not receive a salary, take their seat, speak in debates or vote.

After a general election, the new Parliament is opened by the Royal Commission in the House of Lords, in the presence of Members of both Houses, after which the House of Commons meets to elect a Speaker.

At the start of a new Parliament, after the Commons Speaker has taken the oath, MPs come forward one by one to swear or affirm at the despatch-box, in order of seniority. If two or more MPs enter the House at the same election their seniority is determined by the date and/or time they took the oath.

The Principal Clerk of the Table Office at the despatch box offers a choice of affirmation or oath cards to read. The MP takes the oath or affirms, then moves along the Table to the Clerk Assistant and signs the Test Roll, a parchment book headed by the oath and affirmation which is kept by the lerk of the House of Commons.