MP continues to campaign hard for a dedicated NPR line 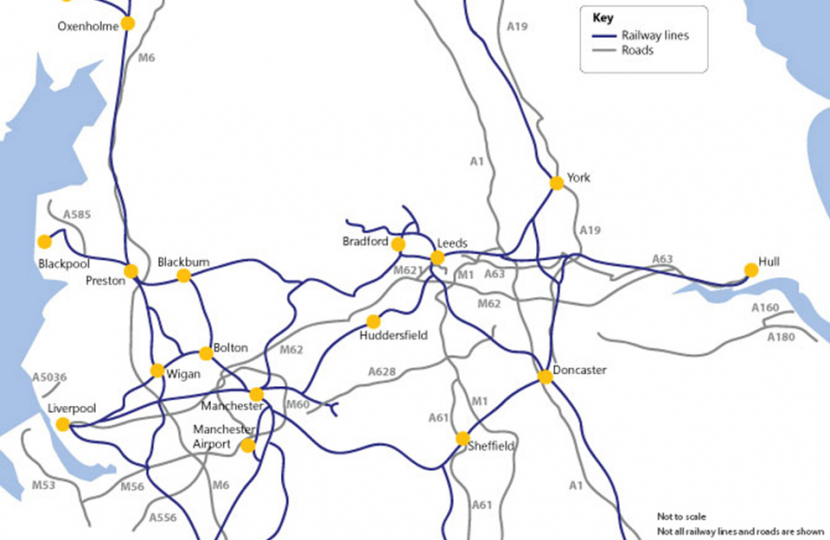 After writing to the Rail Minister regarding Northern Powerhouse Rail (NPR) options that have been considered for connecting Manchester and Bradford, I received the attached response at the bottom of this page.

I have asked the Department for Transport to confirm the estimated costs and reasons for not proceeding with the options below:

a. a new line from Manchester joining the HS2 eastern leg, with trains able to run north (to Leeds) and south (to Sheffield).

b. a new line from Manchester to Leeds via Bradford, as proposed by TfN.

c. a further build on the IRP option, reinstating a link between Huddersfield and Bradford, potentially using sections of the former Pickle Bridge railway line.

I will continue to campaign hard for a dedicated NPR line.