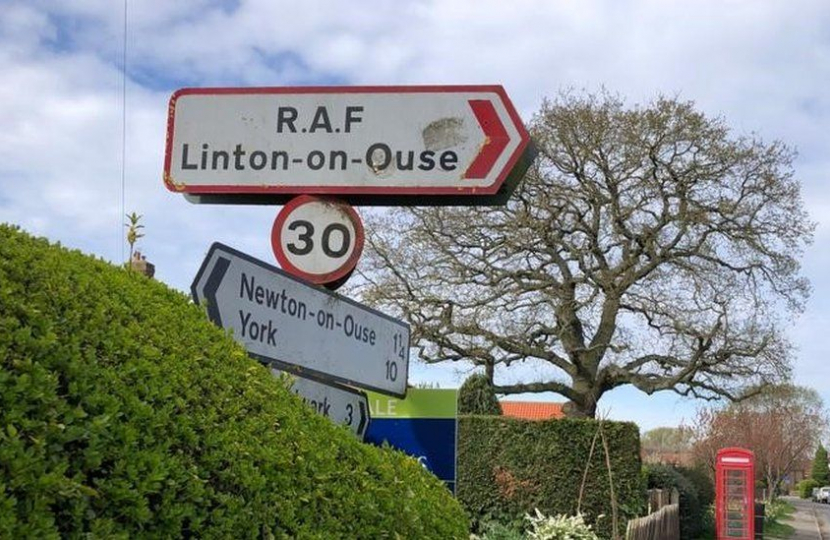 Along with the Leader of Hambleton Council, Cllr Mark Robson, I have today met with the Immigration Minister and Home Office officials regarding the proposed asylum site in Linton-on-Ouse. We have made clear during a very frank exchange of views we need to go back to the drawing board on this. I have raised this with the Prime Minister earlier this week as well as meeting with and writing to the Home Secretary last week.

Unfortunately, the Home Office have made clear its intention to press ahead with the plans. Cllr Robson and and I made clear our disappointment at the lack of consultation and expressed the points that have been raised by residents (and additional ones). It simply should not be the case that the site's availability alone determines its suitability. Nevertheless, it does appear the Home Office will proceed with the plans without pause for reflection. As such, Cllr Robson and I will explore options, including legal challenge.