Next Leader of the Conservative Party 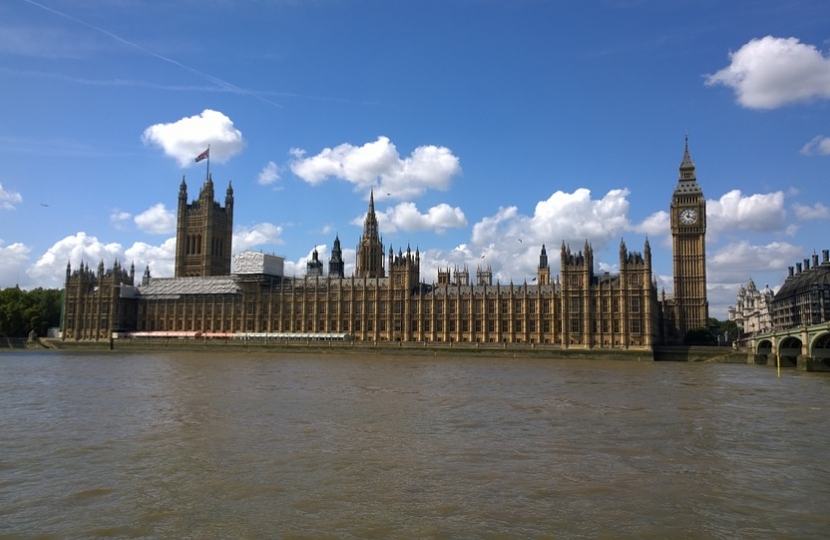 I doubt there has ever been a more unpredictable or testing time in modern political history. Over the last 18 months we have witnessed our largely unexpected and highly successful general election, the selection of a controversial and radical Leader of the Opposition, Brexit and the resignation of our Prime Minister. Despite the related challenges, I am determined as your MP to do all I can to bring us together to find a solution in the best interests of the constituency and the country.

The selection process for our next leader and Prime Minister is as follows:

Nominations closed at noon on Thursday 30th June. Five candidates have put themselves forward: Stephen Crabb, Liam Fox, Michael Gove, Andrea Leadsom and Theresa May The first ballot (for Conservative MPs) will take place on Tuesday 5th July; if necessary there will be a further ballot on Thursday 7th July (and on successive Tuesdays and Thursdays) until an exhaustive ballot has reduced the number of candidates to two.

The remaining stage, comprising hustings around the country and a postal ballot of all qualifying Conservative Party members, will be concluded as soon as is practicably possible and no later than Friday 9th September. We will therefore have elected a new Prime Minister by the time the House returns in September.

As you will see from the news article below I am backing Theresa May MP but I would very much like to hear your views on who our next leader should be and I will keep you posted with ongoing developments.