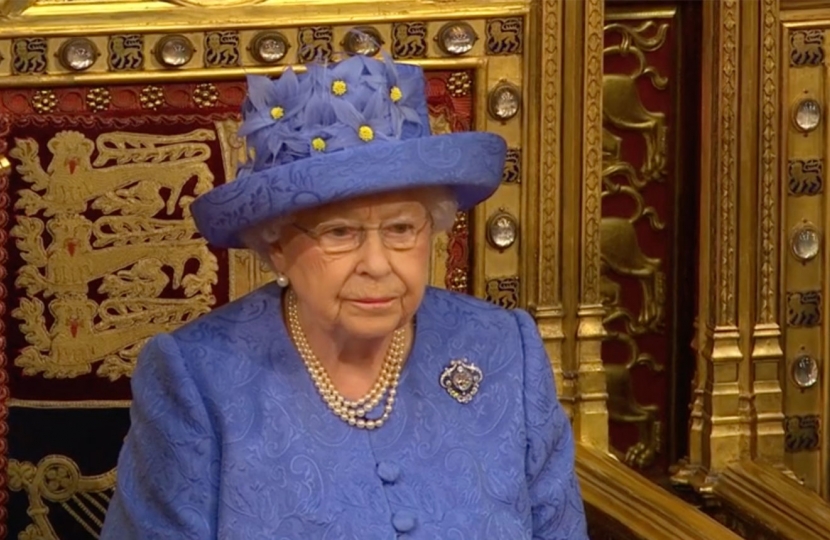 Today’s Queen's Speech was dominated by legislation to deliver Brexit over the next two years. In a low-key event, Her Majesty announced 27 new bills, including 8 which relate to Brexit covering trade, immigration, fisheries, nuclear safety, agriculture and sanctions.

The tone of today’s proceedings which are normally set against a backdrop of pomp and ceremony (absent because of the snap election) was sombre as politicians on both sides of the House remembered the tragic loss of life in the two terrorist attacks in Manchester and Borough Market and the appalling loss of life in Grenfell Tower.

The Queen arrived in Parliament in a car, rather than horse-drawn carriage with Prince Charles at her side, because the Duke of Edinburgh is recovering from an infection in hospital. Of the remaining 19 Bills, there was a mixture of new proposals and legislation carried over from the last Parliament. Among the proposals that do not require immediate legislation, the government will review its counter-terrorism strategy in the wake of recent attacks and create a new Commission for Counter Extremism to ‘stamp out extremist ideology in all its forms and a Civil Disaster Reaction Taskforce following recent tragedies. The measures include an increase in the National Living Wage and a ban on letting agents from charging fees to tenants, support for people suffering from mental health conditions or domestic abuse, plans to tackle all types of discrimination, more house building and a pledge to meet the 2% NATO defence spending commitment.

After the disappointing election results, Theresa May promised she would respond with humility and resolve to the message the electorate sent and would work every day to deliver fairness at the heart of her agenda. So, proposals to axe the winter fuel allowance for well-off pensioners, scrap the triple lock on pensions, expand grammar schools and end free school lunches have been set aside. Reforms to social care funding and a cap on energy bills will be put out to consultation.

The weeks ahead will be challenging but let me assure you that this is a Government with purpose. We are determined to deliver the best Brexit deal for everyone. We are intent on building a stronger economy and a fairer society so we can improve people’s living standards and fund the NHS and schools on which we all depend. We are committed to keeping our country safe, enhancing our standing in the wider world and bringing our United Kingdom closer together.