The situation in Afghanistan 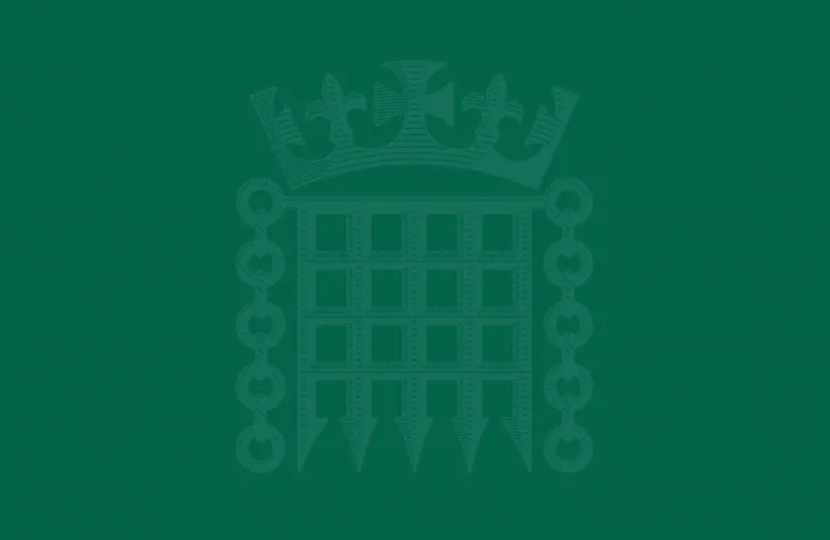 The situation in Afghanistan is deeply concerning and I have already been speaking to ministers and colleagues in advance of Wednesday's recall debate. The Defence Secretary has stated by August 31st all those in the evacuation plan, including Afghan interpreters and those who are most at risk in the Afghan community, will be flown out of the country, which is the most immediate and pressing issue. I was pleased that the Prime Minister confirmed that “Our priority is to make sure that we deliver on our obligations to UK nationals in Afghanistan, to all those who helped the British effort in Afghanistan over 20 years, and to get them out as fast we can”.

My perspective on the wider crisis is that whilst you can criticise individual government actions around the world that have part-led to the current crisis, recriminations are pointless, particularly at this early stage. The US withdrew their forces as they believed, perhaps reasonably, that the Afghan military of 300,000 troops should have been able to at least hold their own against the 75,000-strong Taliban. Most observers seem to agree that continued military action in the country without the US is unworkable, particularly as the reality on the ground appears to be that a significant proportion of the population, at least outside Kabul, may actually support the Taliban ideology. In a recent survey, 13% of Aghan citizens expressed sympathy with the Taliban and 88% support peace talks with them. That being the case and bearing in mind the long-term nature of dogma compared to the more short-term democratic electoral cycles, such ideology is very difficult to counter militarily.

In my view, our focus now should be on developing a co-ordinated, international diplomatic and economic response to include:

I will attend and hope to speak in the debate on Wednesday, although this will always be at the discretion of the Speaker.