Surveys underway for A64 dualling 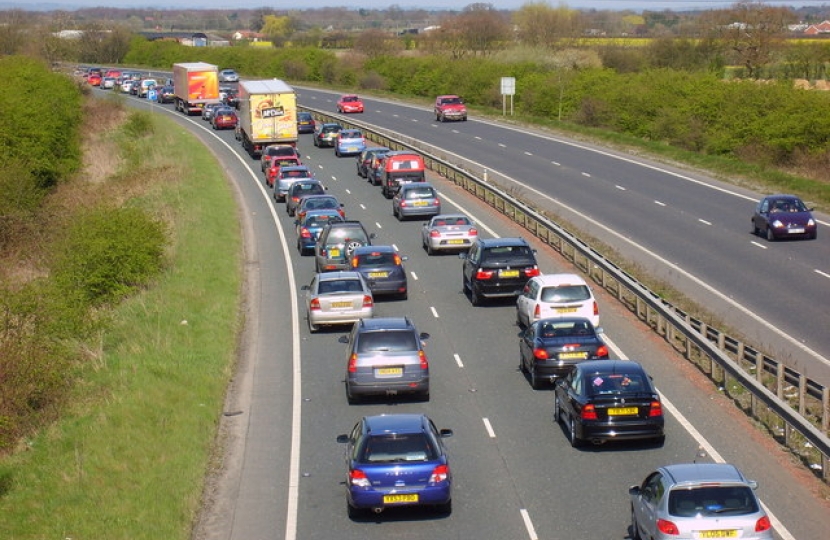 It is very good news that Highways England (HE) has appointed AECOM, a specialist company, to carry out environmental surveys in the surrounding areas of the proposed A64 dual carriageway scheme. HE is writing to landowners to seek permission to carry out the non-invasive surveys between July and September. The purpose of these ‘walkovers’ is to Identify habitat types and areas where protected species may be present; understand the setting of known heritage assets such as listed buildings; identify where changes to views may occur and identify and assess the condition of hydrological and groundwater features as well as measuring cross-sections of watercourse channels to understand their capacity  and inform future modelling.

This is another small step in the right direction. There is a lot of groundwork to be done in order to present a robust case to the Department of Transport for funding and to better understand which of the various options under consideration should be put forward following an extensive consultation process with regional stakeholders and the public. I very much hope that landowners will be willing to cooperate fully so that we can identify the best possible route for this much needed dual carriageway which will transform the lives and businesses of so many in the region.

The options include an upgrade at Hopgrove to include a single elongated signalised roundabout in conjunction with one of three proposed dual carriageway schemes, which would join the existing dualled road at Barton to Willows. These are either from a point 500m north of Hopgrove roundabout to Jinnah Restaurant or one of two offline schemes which would take the dual carriageway away from the current road via either the FERA estate or close to Scotchman’s junction and back onto the A64 at the Jinnah restaurant.

The Department of Transport is expected to make a final decision in 2024. If successful, construction will be carried out in the building programme from 2025 to 2030.