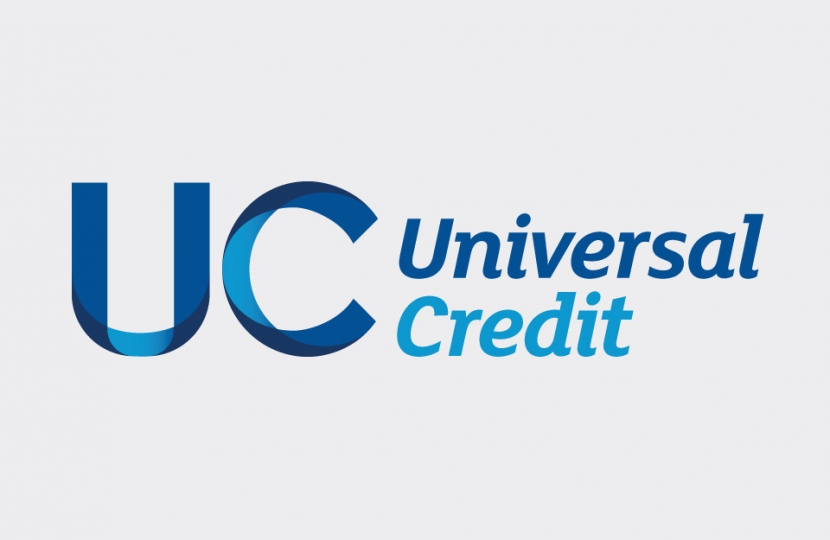 There is a compelling case to continue the £20 Universal Credit uplift following an evidence-based report from an all-party group of MPs and Peers which I co- chair, but it would certainly require an increase in taxes to pay for it.

The APPG on Poverty received written evidence from 26 expert organisations and individuals as well as holding a virtual oral evidence session in January.

The findings of many organisations was clear that the £20 uplift in Universal Credit and Working Tax Credit has had a positive impact on the incomes of the poorest households in the UK. Modelling carried out by Policy in Practice suggests that if the uplift were withdrawn, 683,000 households, including 824,000 children, would no longer be able to afford to meet their essential needs, with this number growing by 11% when the impact of the two-child limit is taken into account.

Respondents from the Disability Benefits Consortium’s latest survey said that if the £20 per week uplift were extended to legacy and related benefits, it would allow people to manage their health better and avoid having to choose between heating and medication.

I believe that although UK social security is above the median level in Europe, its support for the unemployed is relatively low, so there is a compelling case for making the uplift permanent. The £6bn per annum cost will, of course, pose a significant challenge for the Government, so this will mean tax increases or savings elsewhere and I would welcome an open debate about how this will be implemented.

APPG Poverty Co-chair Neil Gray MP said “This all party report is evidence-based and clearly shows the need for early action from the UK Government to make the Universal Credit uplift permanent and extend it to legacy benefits. It has saved hundreds of thousands from falling into poverty, and extending it secure the income of millions at such an uncertain time. We heard really tough stories from people on legacy benefits and the Government cannot see them left behind any longer."

APPG Poverty Vice Chair Baroness Ruth Lister said “Families need the security now of knowing they can continue to rely on the £20 uplift in the context of benefits which are too low for a decent life. Disabled people and carers in particular need the same uplift in legacy and related benefits. I hope the Government will look favourably on the evidence in this report and act quickly upon our recommendations."

APPG Poverty Vice-chair Afzal Khan MP said “Hearing people speak about the difference the extra money made to those who received it and what it could do to help those who didn’t was compelling – for some it was the difference between able to afford a shopping delivery when shielding and to others it covered the cost of their internet which kept them connected to the world. Losing the uplift would mean a return to struggling to get by for some at a time when costs are rising and opportunities to move into work are fewer.”

A copy of the report can be found here.