When will our pubs, bars and restaurants open? 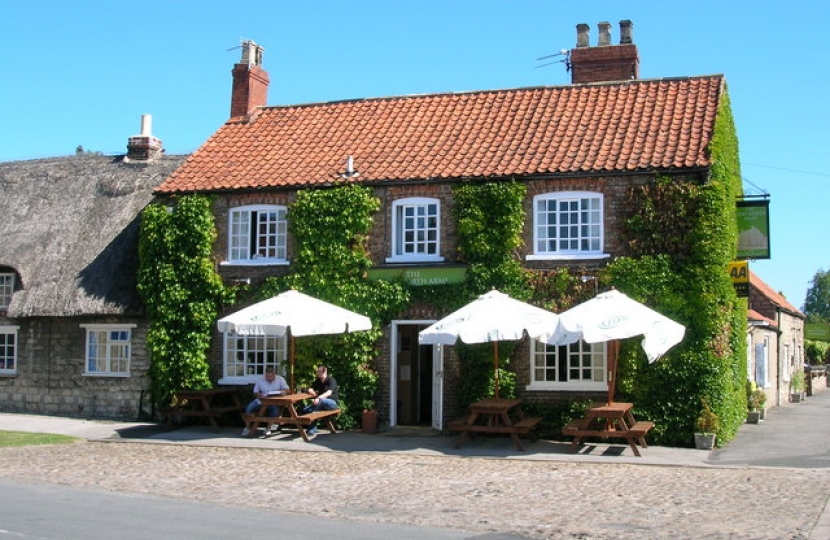 Our area is blessed with some fabulous hostelries, which are so vital to our way of life and to our visitor economy. I am very hopeful that, from July 4th, the sector will be able to re-open. As things stand, pubs, bars, restaurants and cafes will have to observe the two-metre distance rule. However, this rule is now under review involving both scientists and economists and the outcome should be known before July 4th. As long as the science supports it, I am in favour of reducing it to one metre as many business owners tell me that pubs and restaurants will not be financially viable without this. The two metre rule is there for a reason, but instead we could tighten up in other areas such as requiring people to wear face masks as they move to and from their tables and that we make sure that tables are arranged so that people do not sit face-to-face with other groups of people. The World Health Organisation (WHO) supports a one-metre distance as do some countries, including France and Denmark, which have successfully introduced it.

Test, trace and isolate and how it will work in the hospitality sector

This system was introduced on May 28th to identify those who have the virus and trace all those who have been in contact with that person. These contacts will be asked to self-isolate for a period of two weeks. So far, 67% (5,407) of the people who had tested positive for coronavirus were reached by contact tracers and asked to share details of their close contacts. Following this 85% (26,985) of close contacts were reached and advised to self-isolate. The fact that 85% of people who have been contacted by NHS Test and Trace are willing to self-isolate is powerful testimony to the support of the British public.

If a customer of a restaurant or pub subsequently tests positive a team of trackers will work with the landlord or manager to try to identify who they were in contact with whilst on the premises.

This is not compulsory but it would help the trackers and minimize the number of people required to self-isolate.

Crucially, it also means that hostelries will not have to close if a customer has visited their premises and subsequently tested positive.