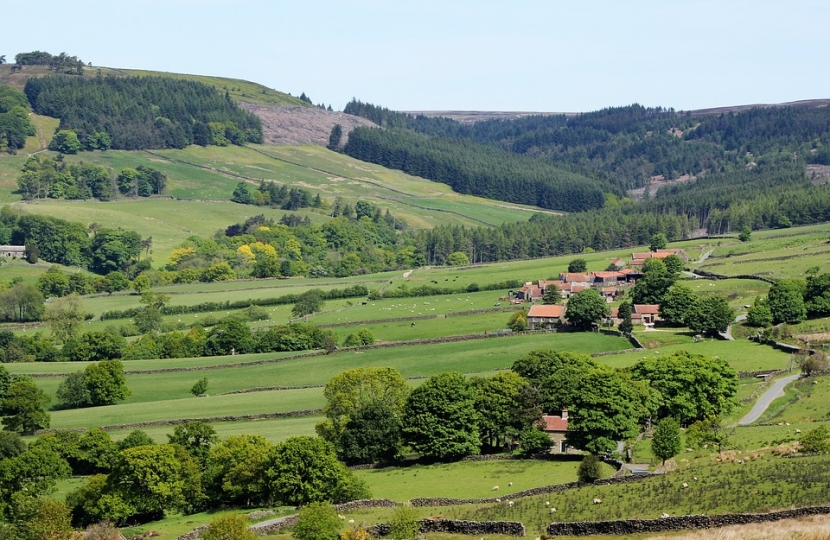 There are no new policies on fracking in National Parks.  You can read the transcript below, but the minister is quite clear:

“The position is that “well pad”, as the hon. Gentleman knows, describes the location in which a well is drilled. That term was defined in paragraph 3.33 of the Government’s response to the landwards regulations consultation. Further consideration may be needed of whether a more explicit definition is required elsewhere, but what is in the response is clear. To give him comfort, let me reiterate that a well pad counts as being in a protected area if any part of it is in that area.”