All Party Parliamentary Group (APPG) on Unconventional Oil and Gas 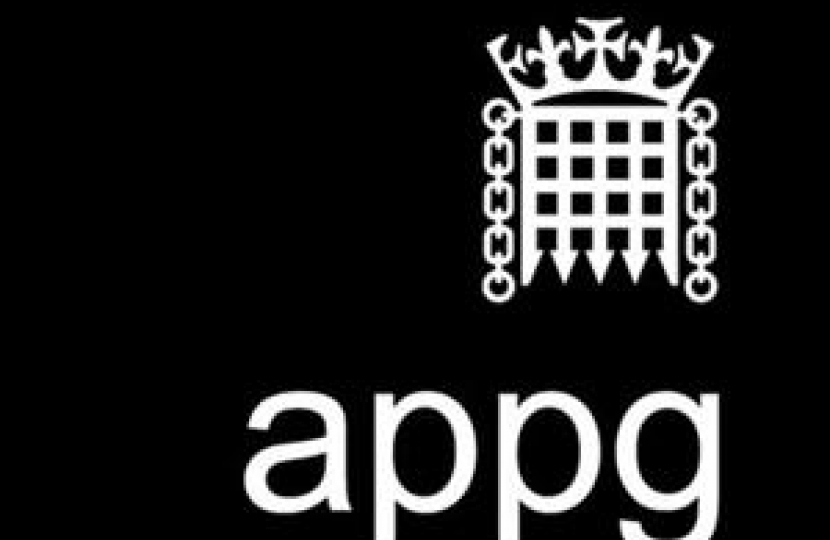 I can confirm that I resigned from my post as Vice Chair of the All Party Parliamentary Committee (APPG) on Unconventional Oil and Gas on Thursday January 14th. The email to the chair read as follows:

"A number of constituents have contacted me to express concerns that my involvement with the above is inappropriate, due to the amount of sponsorship it receives from the oil and gas industry. Clearly, this would never influence any of us to take a particular view, but nevertheless, I think I should resign as an officer to make sure that my impartiality is not called into question."

I am currently setting up a new APPG for Shale Gas Regulation and Planning that will be independently-funded.

I have been careful to be entirely transparent about my role in the debate about fracking in his constituency. I paid for my own trip to Pennsylvania in September 2015 to find out more about the fracking industry as part of the learning process to better understand how it would affect the constituency of Thirsk and Malton. Since then I have spoken to many different people including the Environment Agency, the Health & Safety Executive, Public Health England, Yorkshire Water, the British Geological Survey, local authorities and representatives from the industry. I joined the existing APPG on shale gas in May 2015 to increase the opportunities for this dialogue. However, when it came to my attention that the administrative function of the group was funded by producers, I resigned with immediate effect.

Having weighed up all the arguments I have concluded that fracking should go ahead in the constituency so long as it is monitored every step of the way. As part of this process I have organised a producers summit in early February. This is not a secret meeting, as details of it have been published on the website and mentioned in correspondence with constituents. The aim of the meeting is to ask producers to develop and publish a clear, five year local plan for shale gas exploration in my constituency to share with local residents so that, if fracking goes ahead, it is properly co-ordinated and regulated.

Mr Hollinrake said ‘I understand why Frack Free Ryedale has made its comments but I stand by my commitment to be open-minded and will not be distracted from my duty to represent my constituents, to get the best outcome for the future and to promote and protect our precious countryside. I have received and responded to many letters from Frack Free Ryedale to ensure they are kept in the loop at every stage, as I intend to do after the producers summit. If they had approached me directly, I would have been able to advise them of my letter of resignation from the APPG, which I sent to the chair shortly after being made aware of the funding issue’.