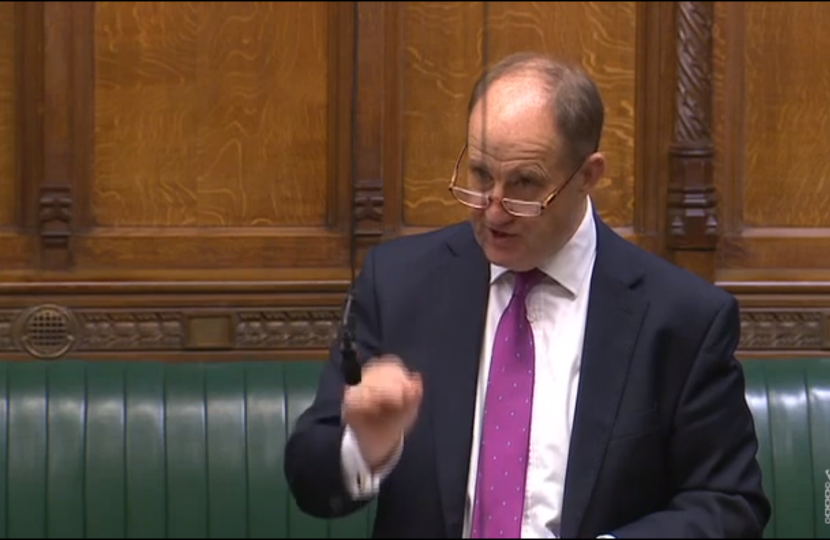 The private sector has a key role to play if we are to succeed in ‘levelling up’ the North and significantly increase productivity, create thousands of new jobs, raise income levels and narrow the economic gap between the North and the South. Public sector investment on its own simply will not do.

If we are to repay the trust of all the people right across the North who voted Conservative, including in places such as Darlington, where I spent a lot of time campaigning over the election period, we must ensure that real incomes grow and that we get better jobs, and all that can be derived from higher productivity.

Ever since I was elected I have led calls in the North for much greater investment in transport and digital infrastructure and I have played a key role in the campaign for the Government to invest £120 billion across the North with a 30-year plan, which is expected to be confirmed in the March Budget. However we need a raft of other policy ideas to encourage private sector investment in some of the left behind towns. Free ports are a great policy, but Darlington and many other constituencies will not directly benefit from them. We perhaps need enterprise zones in town centres rather than just on business ​parks, and incentives to retrain the long-term unemployed. We also need an SME-first policy. Preston City Council, for example, has radically shifted the amount of money it spends with SMEs, and we know that SMEs invest a much larger proportion of their income back into the local community. We need to move more public-sector jobs out of London and into the regions. We need to consider our high streets and business rates. Building homes at a discount for sale is an excellent Government policy and, above all, we need devolution so that local people can make decisions about their own towns and stimulate private sector investment alongside the public sector.

The GVA (productivity) in London is about £50,000 per person per annum whereas in Yorkshire and Humberside and the North East it is just over £20,000 per annum. There is a clear relationship between average incomes and productivity, so it follows that if we get the productivity right, average incomes will grow. According to Andy Haldane, the Chief Economist at the Bank of England, the regional income gap between the richest and poorest regions in terms of average incomes was now larger than it had been at any time in the early 20th century.

My campaign has never been borne out of grievance but because of sound economics and the opportunities it would present not just for the people living in the North of England but for the whole of the UK plc.