Calling for urgent action on dental provision in Helmsley 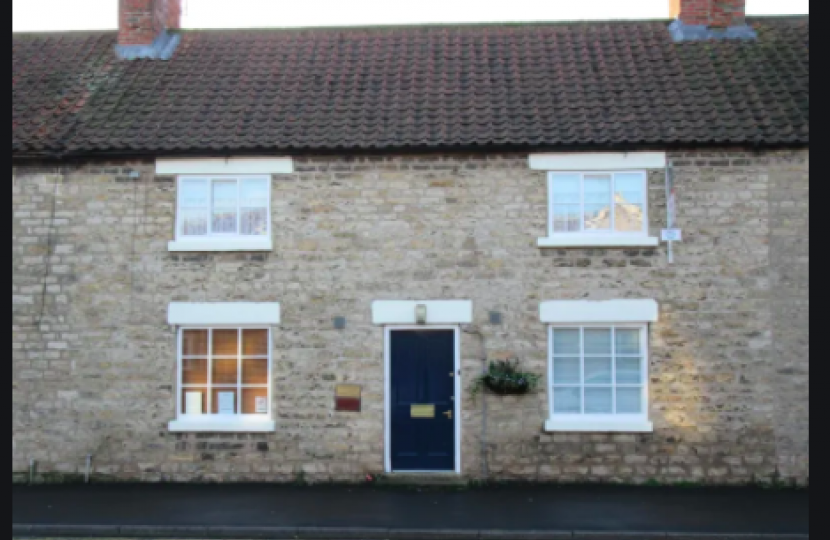 The delays in providing a dental service in Helmsley are totally unacceptable and I have pressed the relevant health minister to intervene. I have had urgent discussions with the Health Minister, Jo Churchill, who has now demanded that the NHS commissioners responsible provide a full briefing and timescale for a proposed solution.

This really isn’t good enough. Patients at Bondgate Dental Practice in the town received a letter last September out of the blue telling them that the contract with the previous dentist had ended and the surgery was closed. Since then NHS England has been dragging its heels and more than 300 local residents have been without a local dentist. Although temporary commissioning at Kirkbymoorside and Pickering surgeries has been put in place we need a permanent solution. The time taken to commission new services should be around nine months and the current timescale is April 2022, which is not reasonable.

As soon as the NHS commissioners respond a meeting will be set up between with the MP and the Minister to push forward the plans for a new dentist as soon as possible.