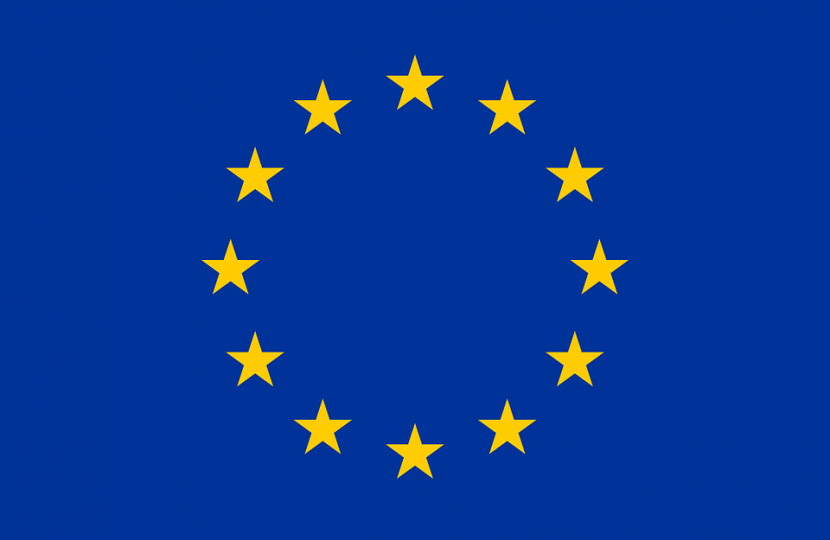 This week we will make one of the most important national decisions of our lifetime. I hope that everyone, old or young, whatever you do, wherever you live and whatever your background will go to one of the many polling stations in Thirsk and Malton to vote.
It is imperative that we all exercise our precious democratic right that the generations before us fought so bravely for. This is not a decision that should be taken by a few. It concerns us all and its consequences will be felt by our children and our grandchildren and we must not leave it up to others to decide.
The arguments for and against have been hotly debated over the past few months but the time has come now to consider all the evidence and make a decision.
I will be voting for Remain. There are many reasons for my decision not least that I believe strongly that it is in the best interests of the UK economy to stay in a reformed Europe. However, I also worry that, if we pull out, it will destabilise the EU to the point of collapse and the economic and political consequences could be disastrous for us all.
Only a generation ago many of the EU’s member nations were totalitarian states but despite this life in the European Union is relatively peaceful and stable. This is because to be a member we must respect common standards of human rights, guarantee freedom of the press and run free and fair elections. I believe that with the UK at the centre the EU we will get through its current difficulties and emerge as a reformed, stable and prosperous trading region. Without us, I believe it might collapse like a house of cards.
I urge you all, particularly young people who have grown up with the EU, not to waste the opportunity to vote to keep our country safe and prosperous for many years to come.