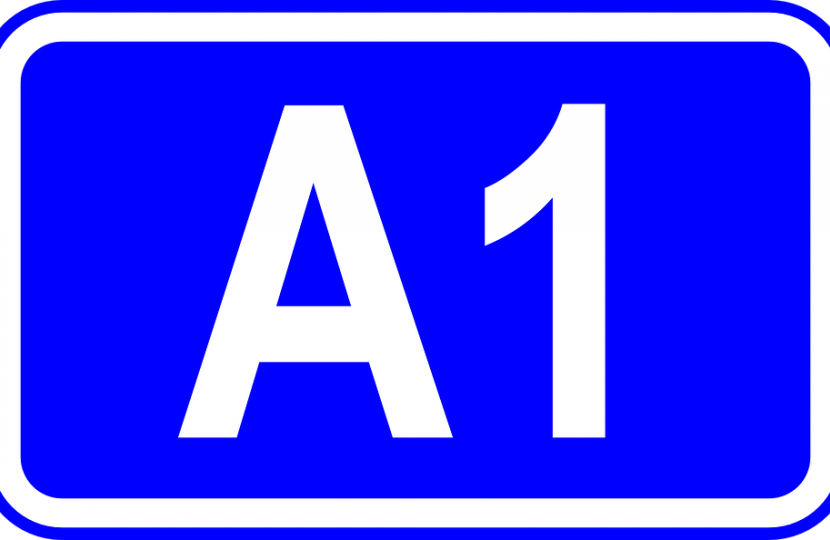 Once again Kevin Hollinrake MP has spoken out in Parliament to highlight the need to lower the disparity between the North and South by encouraging growth in equal measure. Highlighting evidence from a recent report, The Northern Powerhouse Independent Economic Review, the MP for Thirsk and Malton insisted that more money must be allocated to improve infrastructure so that northern regions, like Yorkshire, can prosper and create more jobs.

“A report recently commissioned by Transport for the North, a body created by this Government, highlights the opportunity to halt the growing divide between north and south and to create 850,000 new jobs and £97 billion of economic growth by 2050. Does my right hon. Friend agree that, to build on our economic prosperity, we need to continue to rebalance infrastructure spending from London to the regions, particularly to the north of England?”

In response David Cameron mentioned the potential beneficial impact of the work being undertaken on the A1,

“My hon. Friend is absolutely right. The report shows that, if we do not take the necessary actions, we will see a continued north-south divide, which is why we are committed, for instance, to seeing increased spending on transport infrastructure go up by 50% to £61 billion in this Parliament. In his area, for example, we are spending £380 million on upgrading the A1 from Leeming to Barton, which will be a big boost for the local economy.”

Since his election as MP Kevin Hollinrake has been seeking to redress the spending balance in support for the North. He believes Devolution could lead to greater opportunities and increase wealth to the region. Supporting the Greater Yorkshire Bid the MP argues that there is a need for a strategic approach to achieve greater investment and improvements to infrastructure across all parts of the region.