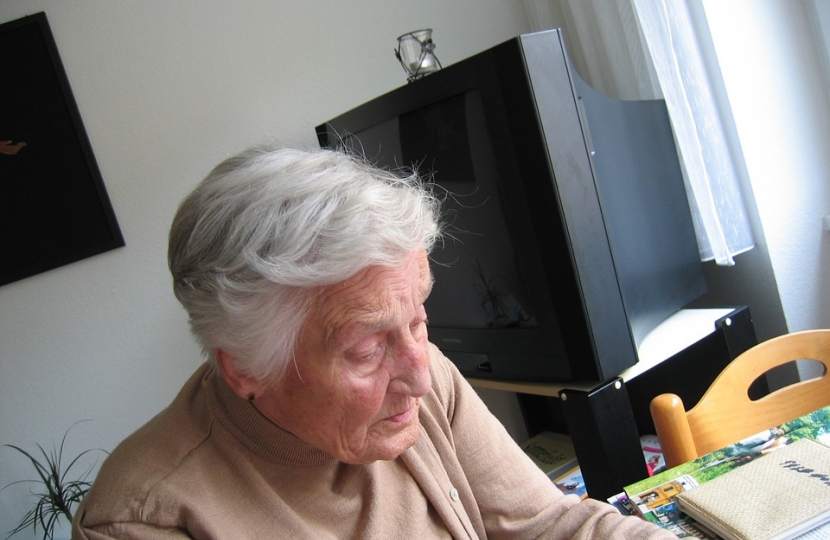 Kevin Hollinrake is urging ministers to find an urgent solution to the impact of the national living wage on sleep-in shifts in the care sector. Mr Hollinrake has told them that this, along with HMRC’s insistence that providers should be liable for six years’ of back pay and penalties, could have a devastating impact on this vitally important sector, including some in his constituency of Thirsk and Malton. Independent analysis has estimated that if all 8,000 care staff were paid the NLW for sleep-in shifts, it would cost the sector £74 million a year and the pay-back liability in the sector would be around £400 million.

The Prime Minister has told Mr Hollinrake that this is a very important issue and one that she intends to take a personal interest in. She said that, whilst the Chancellor had announced a further £2 billion for social care, this issue would be looked at closely by the Treasury.

Sleep-in shifts are a regular occurrence across the care sector, especially for those caring for adults  with learning disabilities. They ensure that support staff are available 24 hours a day to help some of the most vulnerable members of our society. In the past, staff would be compensated by way of an allowance, between £30- £40 per shift. However, in October 2016 HMRC announced that sleep-in shifts will fall within the scope of the National Living Wage so, with tax, pension and other costs could cost approximately £100 per shift. Furthermore, HMRC is now undertaking enforcement activity to reclaim monies, it says it is owed over the past six years and levying a penalty to those who unknowingly fell fowl of rules that didn’t exist at the time.

Mr Hollinrake, who has also raised the matter with Small Business Minister, Margot James, said that he could not stress the severity of this issue. He warned that if a solution is not found, first to halt HMRC’s aggressive policy to chase back payments and then to look at a future policy, many charitable providers, including some in his constituency will simply close their doors and the effect on social care will be catastrophic.