Progress in improving the environment and tackling climate change 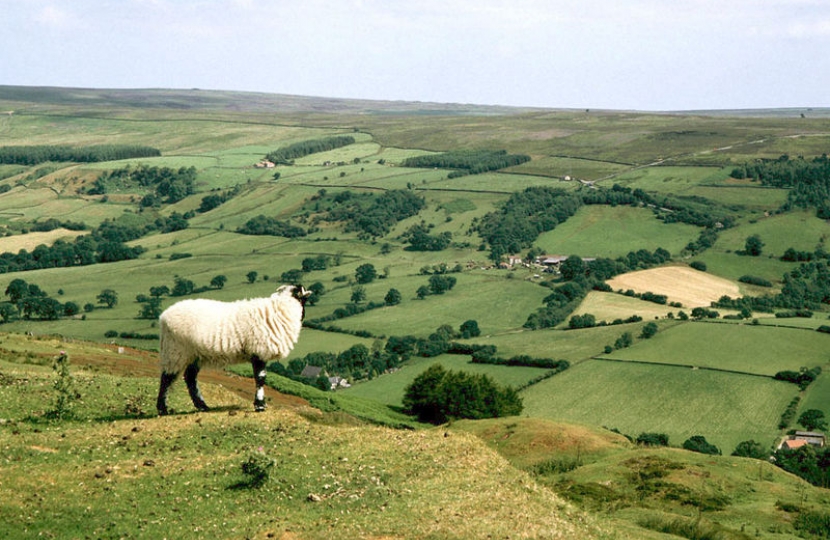 There have been some real improvements in the way we look after our environment and tackle climate change, one of the world’s most serious challenges. I am one hundred percent behind the Government’s commitment to “leaving the environment in a better state than we found it” and the 25 year plan to make sure this can be achieved.

I receive hundreds of letters about both the environment and climate change from constituents. I share their concerns about the scourge of plastic and the need to deliver cleaner air and water as well as using the opportunity Brexit provides to develop our own bespoke agricultural and fisheries policies with a more sustainable focus.

The government’s key achievements to date include: