Prosperity gap between North and South is wider than ever 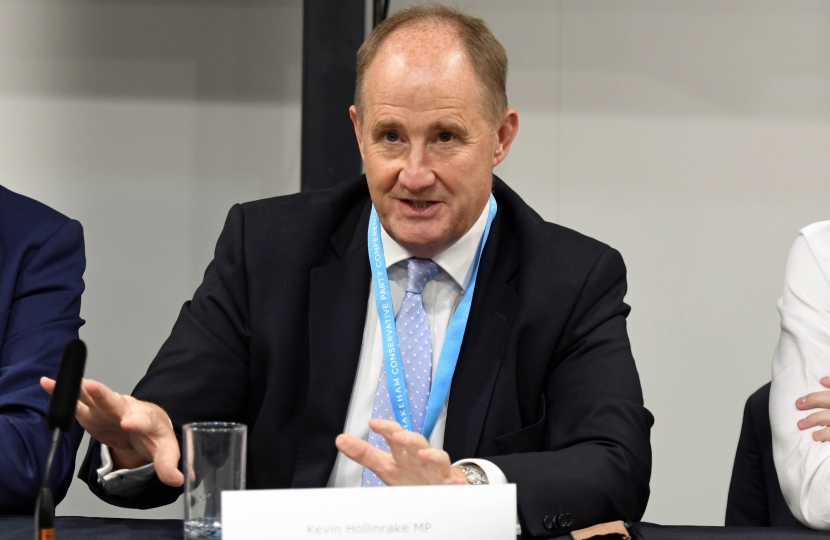 I am calling for urgent action to address the regional income inequality which is currently at a 100-year high. The average income in London is now 150% higher than in the North and is a direct result of decades of underinvestment in the region because for every £3 spent on infrastructure investment per capita in the South, just £1 is spent in the North.

Connectivity is the key to addressing this imbalance, which is why I have been calling on the Government to increase investment in transport in the North of England in line with the Transport for the North’s Strategic Transport Plan. This includes a commitment from the Government to a £7billion Northern Infrastructure Pipeline to deliver road and rails schemes, such as the dual carriageway on the A64, which would transform the economic fortunes for Ryedale and the East Coast and a further £39 billion for the Northern Powerhouse rail network.

Our current transport system is not capable of delivering the connectivity needed to make the Northern Powerhouse a reality. Northern Powerhouse rail, a transformational east-west network from Liverpool to Hull connecting all the towns and cities en-route will provide faster journey times, enhanced capacity and far greater frequency and is vital to increasing productivity, stimulating inward investment and creating opportunities for young people to secure skilled jobs. At the moment, we have a ridiculous situation where people living in York, Leeds or Bradford won’t apply for jobs in Manchester because the daily journey is too tortuous.

At every opportunity I have been calling on the Government to commit £120bn over 30 years for strategic transport schemes as well as local transport investment, which would create 850,000 jobs and result in a total of £100bn in economic growth. Earlier this year I secured the support of 80 MPs and Peers to write to the (then) Chancellor, Philip Hammond MP, asking him to set aside the funds and bring forward the much-needed Northern Powerhouse Rail. I am also calling for investment in superfast and ultrafast Gigabit broadband and a Shared Rural Network to ensure that every rural home is connected within five years. Enhanced connectivity both in transport and broadband would mean our skilled young people are more likely to stay in the North, and would create ideal conditions for companies to relocate not only from other parts of the UK but from abroad which would transform our regional economy.

Underpinning all this Yorkshire must have its own devolution deals based on city regions, including a York City Region covering York and North Yorkshire. That way each area’s own individually elected mayors can ensure that every part of Yorkshire benefits from extra investment which is spent on specific local challenges and opportunities. If I am selected as Chair of the influential Treasury Select Committee I will use the role to press the case for a step-change in Northern investment.