Roadmap to save Pickering Hungate Centre for Community use 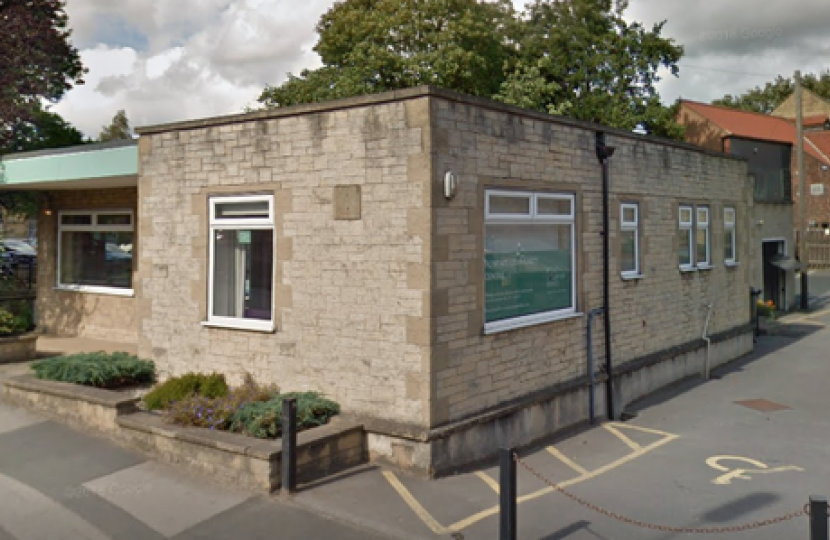 It is very good news that we are close to agreeing a solution to keep the Hungate Centre in Pickering open for use by local people. I have been working with local community leaders and Ryedale Council to save the Centre and I am very pleased that negotiations are underway. The Coast and Vale Community Action (CaVCA), which is based in Scarborough, has submitted a proposal to take on the trustee of the Centre after the RVS (Royal Voluntary Centre), which has been caretakers since the 1960s, said it intended to sell it. I have written to RVS to ask them to enter into constructive talks so that we can come to a speedy and satisfactory conclusion as soon as possible. I understand that CaVCA is ready to go and is waiting for legal documents from the RVS.

The Centre was originally built and paid for by local people before being handed over to the WRVS, later to become RVS, to manage and look after. I was shocked when I heard it was to be sold and was determined it should stay in local hands. I am currently working with local stakeholders to agree a fair compensation package for RVS and to identify ways to fund it.

The Hungate Centre has been an important community asset, originally provided by local residents and has been used by a host of groups including yoga, pilates, bridges and RVS lunches. After the pandemic it will be more important than ever. I will do whatever it takes to support the current proposals and help find the necessary funds including supporting an application to the government’s recently announced £150 million Community Ownership Fund designed to help community groups buy or take over local community assets at risk of being lost.