A vote on military action in Syria expected soon 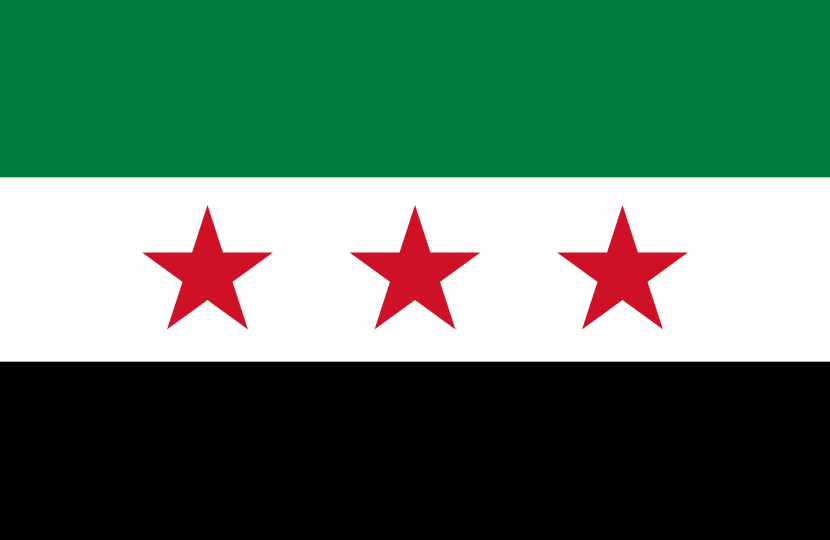 Should the UK take part in allied bombing raids on ISIL in Syria? I believe that we should, but only if we are willing to commit to a comprehensive, international, long-term plan for stabilisation and reconstruction.

Many are concerned that by taking action against ISIL in their homeland, we are in danger of repeating past mistakes in Iraq, Afghanistan or Libya. In my view, however, there are clear differences. Our allies the US and France, have asked us for a help, we have the clear backing of a UN resolution to unite in the fight against ISIL use "all means necessary" and we have nations from around the world, including key Syrian allies Russia and Iran, together with the Saudis and all major western nations at the negotiating table in Vienna. It can certainly be argued that, due to the short term approach we took in other conflicts, we created a void that was filled by extremists; in Syria, we need to fill a void that has already been created by a brutal civil war.

We have a unique opportunity to build a coalition, not just by offering the support of the RAF's unique hi-tech bombing capability, but by also persuading regional neighbours to provide ground troops to support the Free Syrian Army's efforts to destroy ISIL's headquarters in Raqqa.

Many people I have spoken to are particularly concerned about civilian casualties. Due to the expertise of the RAF and our highly targeted, precision Brimstone missile, there have been no reports of any such casualties in Iraq connected to the hundreds of bombing raids carried out over the past 12 months.

Following this, the coalition must then turn its attentions to how to bring about a diplomatic, pragmatic solution to the civil war in Syria. This will take many years and a huge investment of time and money. There will be many problems along the way and we must not be deterred or diverted, whatever the short terms consequences might be. We are in a generational struggle against a mighty evil and a perverse ideology. Stability is the key piece in the jigsaw of a permanent peace and I believe we must be prepared to invest heavily to achieve that goal.